How Our Story Began

One of our first projects was to restore a 1985 Custom Deluxe Chevy long-bed pickup aka “The Salt Wagon, which belong to CW4 Richard “Matt” Salter (KIA: 26 DEC 2005), a close friend of LTC Hahn. The truck will be built in the likeness of an Apache helicopter, and it will feature the names of every fallen Apache pilot, however we have other projects that are taking precedence.

The foundation also has many other long term projects in planning to include a 1-800 Call Center, Suicide Prevention, Code of Conduct improvement, an Apache warrior memorial and museum, and hosts several events each year to benefit soldiers and their families.

About the Apache
Helicopter

The AH-64 is currently employed by over a dozen countries and its the world’s premiere attack helicopter. The Apache is armed with cutting edge technologies that include advanced targeting systems, avionics, and three main weapons systems: the M230 30mm cannon, Hellfire missiles, and 70mm Hydra family rockets. Quite simply, the mission of the Apache helicopter is to hung the enemy and keep our brothers and sisters on the ground safe from harm…it is very successful at this mission. 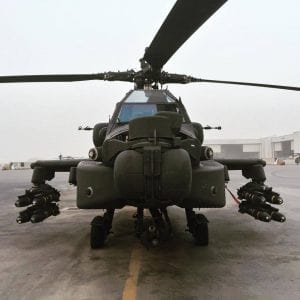 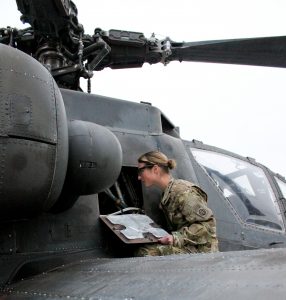 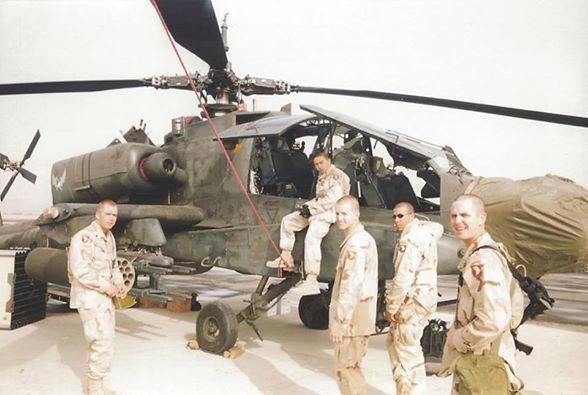 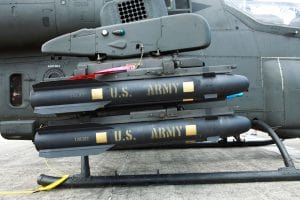 The essence of our calling is summed up in a single
word: Love.

UNITYWE NURTURE EACH OTHER THROUGH OUR COMM

We nurture each other by bringing our community of Veterans together. We give each
other purpose when we support the families of our fallen and as we support those
veterans needing friendship and a sense of community.

WE PURSUE FELLOWSHIP AND CAMARADERIE

We strive to provide a sense of community with our active duty as well as our Veteran community by bringing both together in one forum thru FACEBOOK. We promote alternative ways to heal the mind, soul, and body by providing resources for those needing mental health support and also by providing a forum for families to come together and bond.

We love our community for they have sacrificed much. It is only right for us to be there for them when they need us the most.

“The bravest thing I ever did was continuing my life when I wanted to die.”