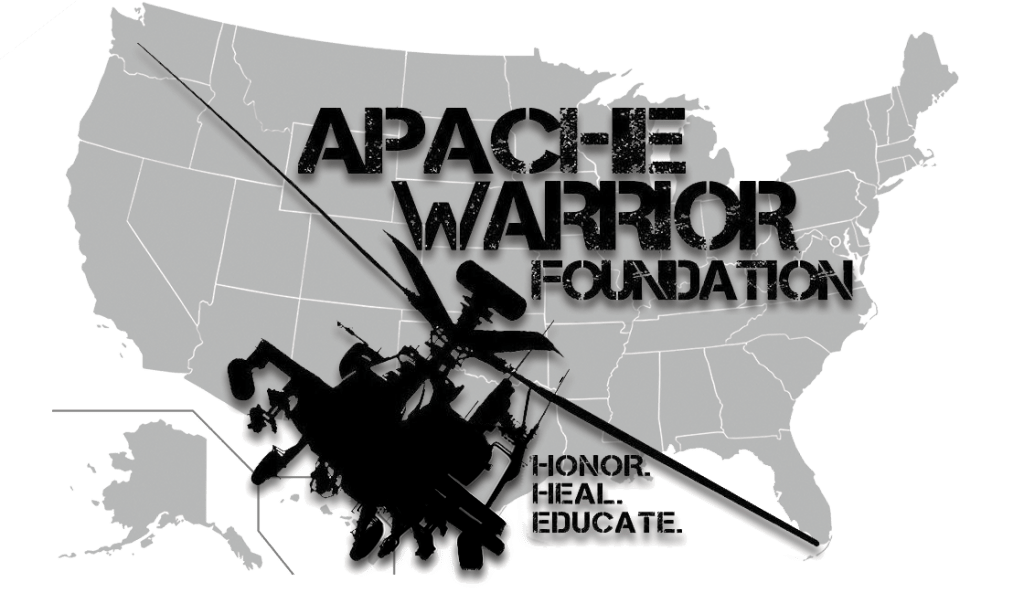 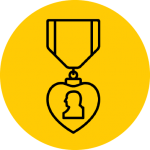 We honor our fallen warriors around the globe, but more importantly we honor those who have and continue to serve the Apache community. 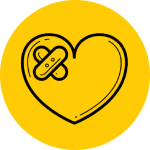 We work to heal those who are dealing with physical and emotional injuries. We search for new methods to deal with PTSD and dispel the associated stigmas.

We strive to improve public understanding of the Apache’s mission. We educate the public on the level of commitment our Soldiers have given to our country.

“The mission of the Apache Warrior Foundation is to support the AH-64 Attack Helicopter community by giving Honor to our brotherhood forged in blood, Heal ourselves and our families and Educate the public of the skill sacrifice that keeps our country free.”

Stay informed with the latest update with the Apache Warrior Foundation. We like to provide resources to our community and keep everyone up to date.

One of our first projects was to restore a 1985 Custom Deluxe Chevy long-bed pickup aka “The Salt Wagon,” which belonged to CW4 Richard “Matt” Salter

(KIA: 26 DEC 2005), a close friend and big brother of LTC Hahn. The truck will be built in the likeness of an Apache helicopter, and it will feature the names of

every fallen Apache pilot, however we have other projects that are taking precedence.

The foundation also has many other long term projects in planning to include a 1-800 Call Center, Suicide Prevention, Code of Conduct improvement, an Apache

warrior memorial and museum, and hosts several events each year to benefit soldiers and their families.”

Address for Foundation on subscription confirmed needs to be updated to:

Thank You for Your
Donation.
Your Help Goes a
Long Way to Serve
the Community.