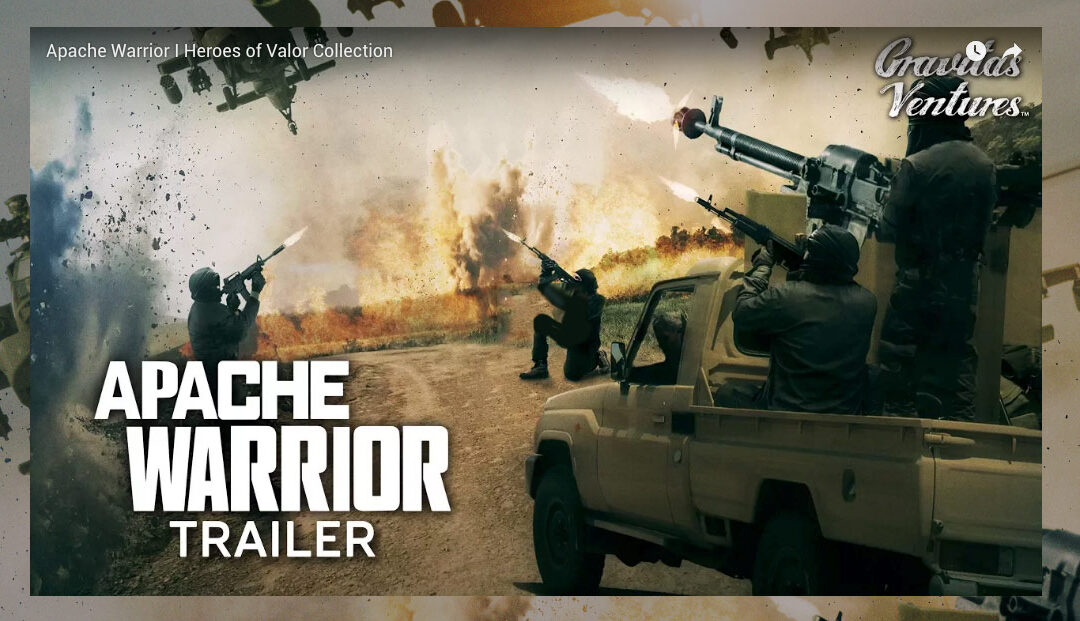 Not Every Mission Goes According to Plan

Apache Warrior Foundation is really excited about the new film coming out about the apache in action.

Apache Warrior is a feature film made with 100% unprecedented real footage, actual attack pilot gun tapes, multiple cameras and interviews. We researched hundreds of hours of footage in order to find this true story. This film takes the audience into the cockpit of a squadron of Apache Attack Helicopters during the opening salvo of what would be one of the largest invasions in US and World History.

As Directors, what drew us to this story was meeting an Apache Pilot (Allen Hahn) who started The Apache Warrior Foundation and a former Apache Crew Chief (Joshua Lang) who where both passionate about how a great film, done in our first person immersive style, would help open peoples hearts to the Apache community. So their passion and enthusiasm inspired us to make something no one had seen before. We researched hundreds of hours of footage and during that process recovered several of the attack pilots gun tapes which allowed us to tell the story of this incredible and historic mission.

What unfolds is a singular true story of a group of heroic Apache pilots who made a commitment to take care of the soldiers fighting on the ground against the fourth largest mechanized army in the world at that time. This Apache Warrior “Deep Attack” mission unfolds in real time putting the audience in the moment and fighting for survival.

This EPIC, HUGE HEART, EXPERIENCE is one of the last Air “Cavalry” Charges in American History.

The audience will be on the edge of their seats and feel the chaos and horrors of air combat and in the process, witness real valor under the most hellish of conditions. The Apache Warrior film will immerse you in the Attack Pilots world, with no judgment and no political point of view. People will know why Aviators and Crew Chiefs say they fight “Above the Best” and why they risk their lives for the soldiers on the ground at all costs.